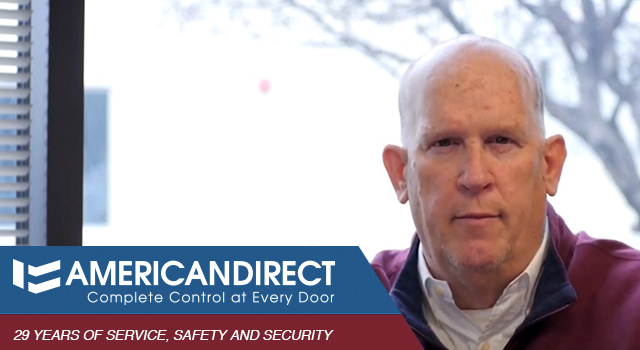 American Direct has been operating for 29 years. During that time they have become an innovator, not only in providing complete door opening product distriubution but in also providing an integrated access control platform. Listen as Byron explains how this “Total Security Solution” is disrupting the old channels.

“Because we believe that the old model, go to market for commercial integration has been displaced by a new model and that model is a direct to the market strategy for an access control platform. We’ve
been able to do that because of our scale but also because we saw the channel structures collapsing,
not only in doors frames and hardware in that model but also in commercial integration. And we saw that there were only a handful of access control oems who had an idea of how to sell their
products and innovate with their products” 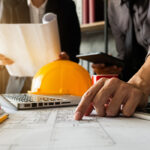 Expert Consulting Before you Build 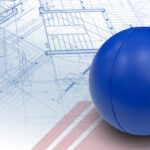