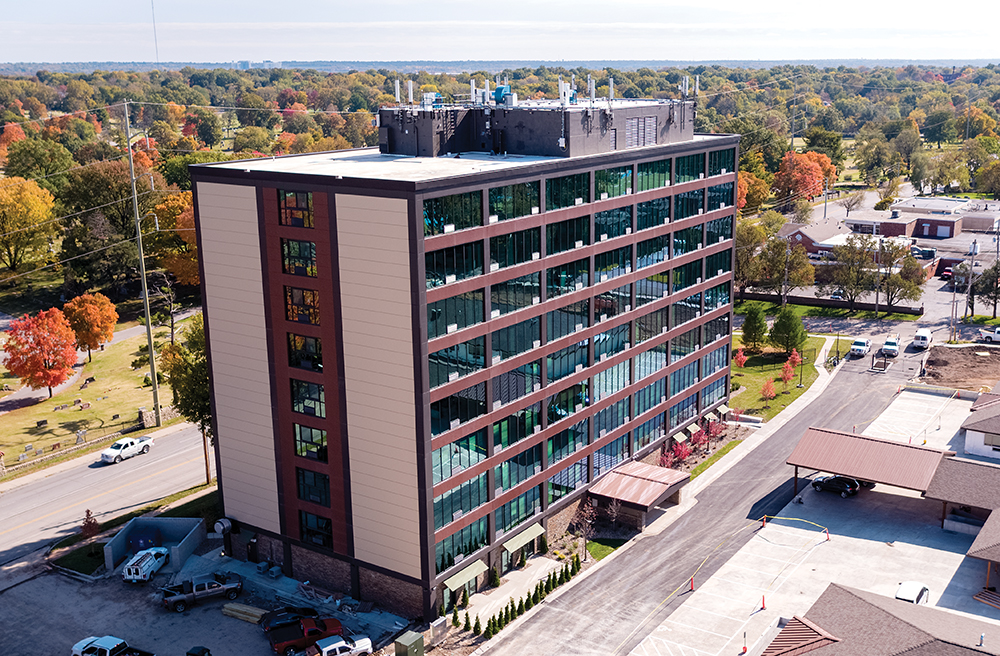 St. Anthony’s Senior Living is located in Brookside, a charming historic neighborhood in the center of Kansas City, MO. The neighborhood is within a few blocks of the quaint Waldo and Country Club Plaza shopping districts. The building is on Troost Avenue, one of the major streets in Kansas City, MO.

For the last few years, developers and entrepreneurs have focused on the transformation of Troost Avenue. From Ruby Jean’s Kitchen and Juicery to Urban Café to new condo buildings to a foot bridge for children symbolically combining cultures and neighborhoods — the region is seeing revitalization and businesses on Troost are thriving as their customers are coming from Kansas and Missouri, building the region from the inside out.

St. Anthony’s Senior Living is an urban nine-story tower that features 120 independent living units. Phase 2 will have 30 assisted living units and 50 memory care units. The majority of the building boasts natural sunlight from the floor to ceiling glass windows.

A premiere Kansas City general contractor, Straub Construction, partnered with American Direct and AccessNsite to provide Division 8 and 28 access control. Schlage NDE80 locks were selected and American Direct Project Manager, Matt Fry, assisted in the programming, commissioning, and installation of the locks. This required setting up the IP address, identifying the communication based on the WiFi infrastructure, and setting up all of the identifying characteristics of the lock (what credentials would be assigned, access levels, etc.). “These locks and the access control we provide are so accommodating because you can group individuals’ credentials together based on their access levels, such as housekeepers being grouped together based on the floor they work on, which prevents them from gaining access to floors they shouldn’t be on.”

When AccessNsite came on board they were informed that St. Anthony’s had already begun work with a company using a platform for the Schlage NDE locks that is a stand-alone product where you are required to physically be at the lock to update the access control details for that lock. If a tenant moves out or moves in, the administrator of the access control would have to enter the credentials in the cloud-based system on their phone, then they would have to physically walk to the lock, find the lock in the app on their phone, pair it, and then update the lock. AccessNsite had an easier way. Security Sales Representative, Heather Rolli coached the general contractor and made sure they realized that the AccessNsite software could allow them to use the antenna of the Schlage NDE locks and push the credentials directly out to the lock. This would mean that the access control administrator could centrally manage all of the locks right from their computer or phone and would not have to physically go to the lock to implement the changes. This would eliminate substantial time and effort on the administrator’s end.

The Schlage NDE locks can use multiple technologies (125 kHz PROX or 13.56 MHz technology, MiFARE Smart Card), but the difference is that the 13.56 technology doesn’t allow a card or fob to “excite” and that is a much more secure situation. The national contractor requested the PROX technology and AccessNsite was using the 13.56 technology. In order to avoid residents having to carry to credential cards, Rolli coordinated the solution so it registered matching fob credentials that the PROX technology was using. This meant that the fob format, bit structure, and facility code would be the same for all locks and only one fob would be necessary per resident.

Even though there were two systems in use, this was seamless to the residents, making access control very easy wherever they needed to go. AccessNsite made every attempt to provide the best access control, but use the system the contractor already had in place.

Straub Construction’s Superintendent, Justin Briggs says, “American Direct and AccessNsite made it super simple as far as ease of use. It can’t get much better for the residents to access their apartments. AccessNsite helped us integrate the exterior doors with the unit entry doors so the residents didn’t have to carry two separate fobs. Things like that are extremely important in a senior living environment.”

The work with St. Anthony’s is a great example of how American Direct has taken on the next evolution of becoming a technology company. That technology can touch so many different areas of a facility or campus when the different platforms manage the housing, dining, and access control.

AccessNsite simplifies the exchange of information by using critical data exchange tools and an API (Application Programming Interface) allowing interoperability and integration as multiple applications communicate with one another. 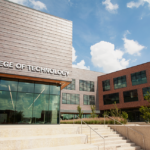 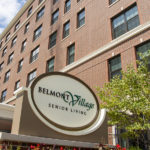