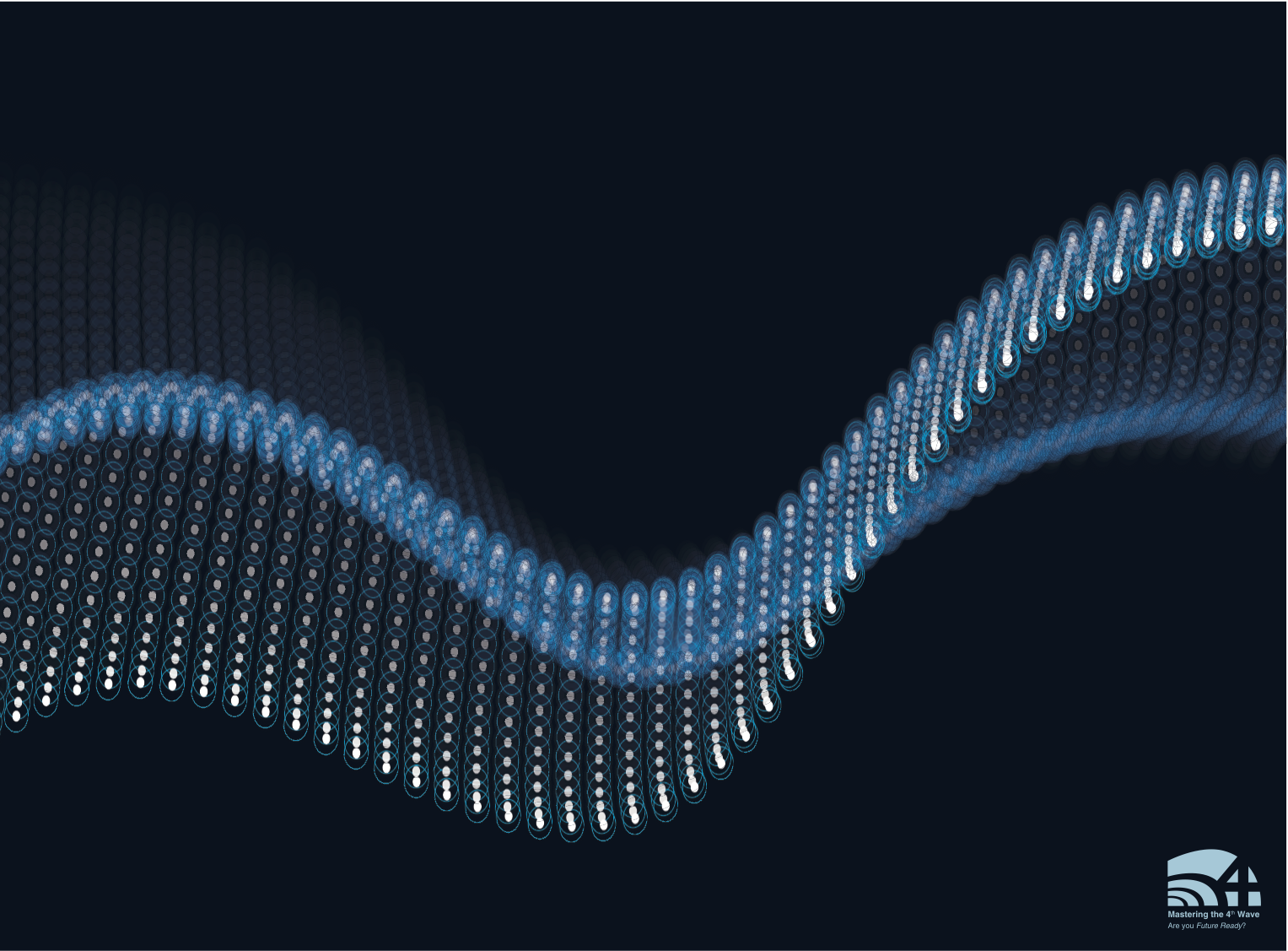 Some say, the history of mechanical locks started over six thousand years ago in Ancient Egypt, where locksmiths managed to create a simple but effective pin tumbler lock that was made entirely from wood. The modern version, still in use today, was invented by an American, Linus Yale, Sr. in 1848. Today the company that still bears his name “Yale”, is owned by the world-wide leader in door openings solutions, Assa-Abloy.

Thomas Friedman in his book “Thanks for Being Late,” talked about the evolution of technology accelerations and he may have been the first to say, that since 2007, “with the on-set of mobile technologies, like the iPhone, we have entered a 4th Industrial Revolution.”

A Wave is Upon Us

The 4th wave is already upon us as technologies coalesce to transform entire systems of production, management and governance. How are traditional companies positioning themselves amidst this ever growing wave of integration? Connectivity, communication and control over the physical door opening is the point of convergence that will ultimately be dominated by companies who are pursuing the advancement of software and user friendly interfaces. Bringing efficiencies and accessibility to market has been a perennial focus, but now the 4th wave changes how we do it. Are you running late or ahead of the wave?

In the security space, the technology disruption well underway has created a “revolution” in tech driven solutions that many channel participants seem unprepared for. With many security manufacturers coming to the realization that “collaboration” is crucial to move their companies forward, with business consolidation reaching ever higher penetrations, and new business entrants changing the existing channel structures, there is a feeling that massive change is upon the whole of the security industry, Right Now.

The Security Industry Association (SIA), lists cyber-security, internet of things, and cloud computing among its annual list of security megatrends but the megatrend getting less exposure is “service models.” This trend illustrates a new reality for security and that is best defined or referred to as “channel migration.” For example, a commercial integrator has for years been difficult to define where “service levels or service offerings” are concerned, but the emergence of IT has changed the complexity for selling to the traditional end users client. The foremost issue emerging is what is “hanging” on the end of networks is no longer the authority of maintenance, facilities or even security, the decision about a building or campus or system is now a collaboration that includes everyone and IT is carrying a big stick in the decision process. A solution that may have previously included a wall reader or a camera is now much more deliberate. Most importantly, the lockset or the technology at or on the door is creating new channels and newer channel partners. This channel change (migration) is creating challenges for the commercial integrator at every level, the software OEM for access-control, and the lockset manufacturers among others. As recently as 2016, Martin Huddert, a senior executive at Assa-Abloy asserted that, “the end of mechanical locking hardware may come in as early as 10 years from now.”

The Market will Grow

Allied Market Research has forecast that the expansion of the “smart lock” market is going to enjoy growth at a 16.5% (CAGR) through 2023 reaching $1.2 billion in annual sales. The existing channels in security have not prepared for this wave of technology revolution and innovation at the door. Therefore, leading distribution companies in the “contract hardware space” are rapidly advancing their service levels to include lock integrations, access control, and numerous other technology integrations.

Security businesses must exert influence and grow to continue to have a vital voice in the space. The epiphany for many businesses in the security space is that “digital transformation” is not coming but has already happened. Three examples, I think illustrate the point that channel migration is the result of channel participants reacting to this “digitalization”. ISC East 2018, keynote speaker, Philip Halpin said, “One key reason is that technology has already changed how we work and live and now it is clearly poised to disrupt the physical security industry. It is disruptive and unsettling; but we must change. For example: robots, drones, automation and artificial intelligence will all transform the industry. What’s more, it will happen at a speed that is almost unfathomable.” This summarizes the reality for the security industry, we are technically proficient yet chained to the status quo, and none of the primary leaders in the space thought that technology driven locksets would cause a channel disruption but here we are. Driven by the channel power of companies like Assa-Abloy, Allegion, United Technologies, and Honeywell protecting their installed base and trying to simultaneously transform their service offerings, a central question has emerged and that is the best second example of channel migration. With the Allegion acquisition of Isonas in 2018, a lockset manufacturer now owns an “access-control platform”, while the strategy may not jump to “direct integrations with the electronic locks”, the question is how can I best get my lockset innovations to the marketplace. A third example of channel migration came in a recent “white paper” circulated by senior researchers at Massachusetts Institute of Technology (MIT), according to the release, many companies are trying to be FUTURE READY using a plan to achieve breakthrough performance via digitally-enabled business transformation. These companies are now in the middle of the hard work of execution—implementing the difficult organizational changes needed to succeed. MIT calls these changes “organizational explosions” because that’s what they feel like; they are significant, disruptive changes that affect most of a company’s customers, employees, and partners.

Where We are Headed

While explosions is a powerful word and a powerful illustration, the result of this final example seems to shout, WHERE IS THE CHANNEL FOR TOTAL SECURITY SOLUTIONS HEADED? The answer seems clear that an “omni-channel” strategy that accommodates the old patterns of thinking will be displaced by a channel migration that is driven by the easiest path to market for the sale of innovative electronic locks. The efficiency required will ultimately lead to “the goal of becoming ambidextrous to engage and delight and simultaneously reduce costs – using digital capabilities.” (MIT)

American Direct made the decision to become a TECH COMPANY in 2015 and we finalized the ambition when we acquired the software solution business, AccessNsite. We have anticipated this channel migration and have spent the last four years launching a turn-key solution to address this growth opportunity and to lead the channel migration. 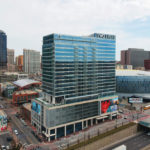