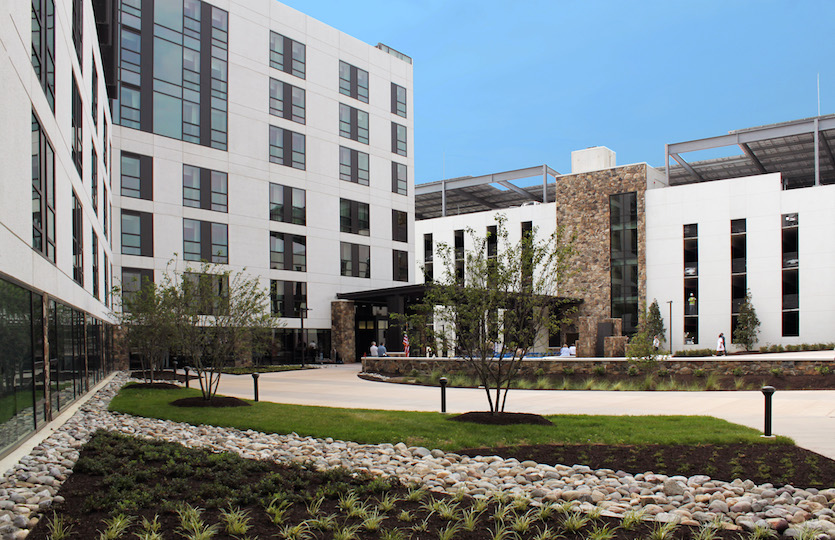 When men and women commit to the life of a soldier, they vow to defend and serve their country and all who live in it. But when soldiers are wounded on duty, their mission changes from one of serving others to healing themselves.

The new Wounded Warrior Barracks and Warrior Support Complex at the National Naval Medical Center in Bethesda, Md., are vital to this transition by providing ADA-compliant lodging to support the rehabilitation needs of all wounded warriors of from the Navy, Army and Air Force.

Each suite in the facility features walk-in closets and wheelchair accessible showers. They also have common kitchens and seating areas, washer and dryer units, flat screen televisions and computers with printers. The two-bedroom units can accommodate two separate soldiers or one soldier and his or her family. Many soldiers live with a spouse, children or parents during their stay. The second bedroom in the unit facilitates this arrangement, making for a comfortable and less stressful stay for all involved.

American Direct proudly provided the doors and hardware for 2,500 openings throughout the Warrior in Transition facility. Doors and frames were shipped straight from the vendor to the job site. Hardware was sent to American Direct’s warehouse where it was separated onto pallets by building location. Some exit devices and locks were expedited directly from the vendor to the job site because the entire construction team was faced with a very tight schedule.

“This project pushed through very fast. Whiting Turner had one heck of a crew to get this done so quickly,” said American Direct Project Manager Jeremy Kroeker of the contractor.

Typically on any Department of Defense job, American Direct expects heightened security, and this project was no exception. Deliveries had to be coordinated at least 48 hours in advance. American Direct is always cognizant of special requirements on any job, but because this project had to be 100 percent fully ADA accessible, special attention was given to making sure all openings could accommodate wheelchairs and other medical assistance devices. As a product supplier, American Direct’s quest was to go beyond meeting the needs of the residents and provide these heroes a safe place to live with their families during their recuperation. 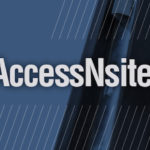 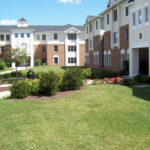