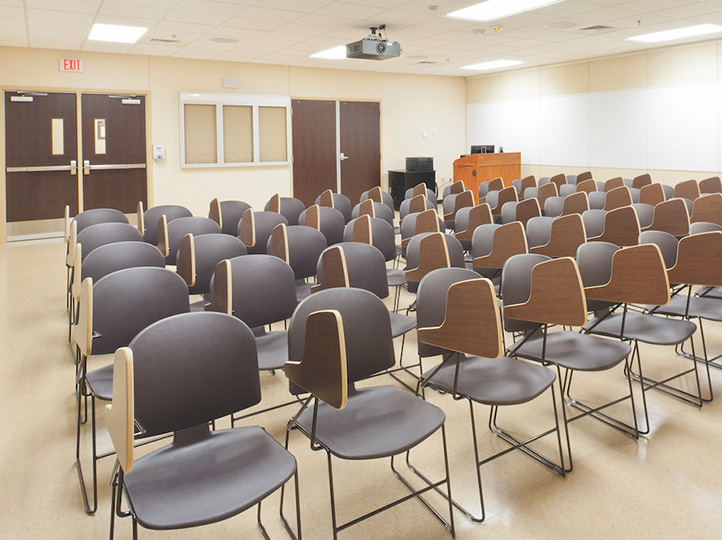 With a project as big and complex as the $120 million renovation of the Basic Combat Training complexes at Fort Jackson in South Carolina, also known as Barracks 12000, minor inefficiencies can add up to tens of thousands of dollars in wasted funds.

So when contractor Balfour Beatty hired American Direct to provide and install both Division 8 and Division 10 product on the project, the company went out of its way to ensure nothing was overlooked.

Even prior to ordering and installation, American Direct went through a long process to offer value-engineering options to Balfour Beatty. The original Request For Proposal (RFP) from the federal government included specific design requirements that would have been very costly. American Direct was able to consult with Balfour Beatty early on to suggest alternative ideas to achieve the same result based on the RFP, but with lower costs. Those options were approved and put into action, allowing Balfour Beatty to stay on budget and meet all RFP requirements.

This preconstruction consulting offered by American Direct is an important value-added service. When utilized prior to construction, this service provides insurance to the general contractor that with all design concerns considered, the most functional and affordable product has been selected.

“These are big jobs, and when you’re working on a big job, little things can add up,” said American Direct President Byron Whetstone. “We pride ourselves on the value that our pre-engineering services bring to a project. The experience of our staff helps direct contractors to the most cost-effective solutions. It’s a win-win for contractor and client.”

One specific requirement of the RFP on the Fort Jackson project was to honor the Buy American Act and use only product manufactured in the United States or in an approved treaty country. The requirement proved a significant hurdle for all companies involved.

“It can be difficult to find the manufacturers of the products we need in the U.S. and still stay on budget, plus our schedule was compromised when we had a change to the metal shelving midway through the project,” said American Direct’s Director of Project Management, Monica Bowmaker. “Finding a source in the U.S. that late in the game was complicated, but we got it done.”

The ACS project manager reviewed the list of product and made suggestions to the proposed installation order when it was clear that a change was in the best interest of the bottom line.

“Sometimes just a simple change in installation order allows several things to be installed at once, eliminating the need for additional man hours later in the construction schedule,” said Randy Greer, Director of Construction Services with ACS. 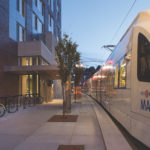 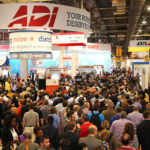 Observations From the Exhibit Floor at ISC West