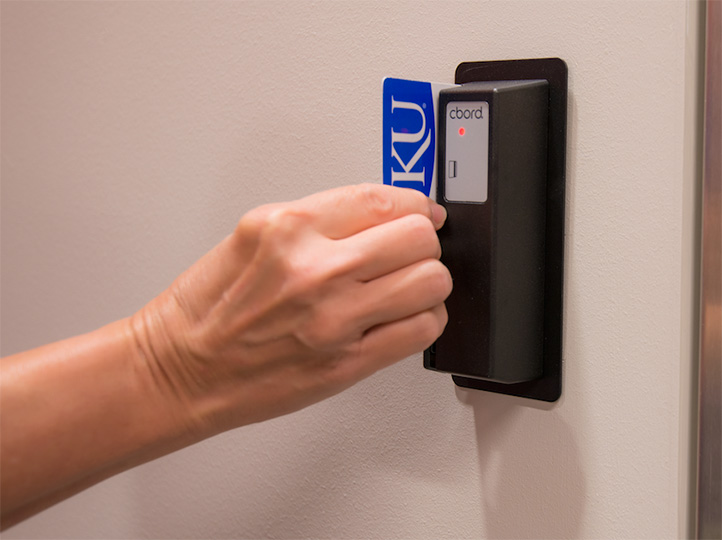 Flexibility is a virtue not only for athletes, but for organizations as well.

Planners working to design the $105 million expansion of Learned Hall, the engineering building at the University of Kansas, knew that they eventually wanted the facility to feature electronic access control. But the project budget wouldn’t allow for the system’s installation at the time.

To help ensure the building was ready for future transition to electronic access in the most cost-effective way possible, American Direct provided value-added consulting to contractor Turner Construction early in the process. Turner directed American Direct to suggest product that could be installed as traditional access control now, but that would be completely prepped so that the openings could be easily converted to electronic access control as the budget allowed in the future. With American Direct’s guidance, the project moved forward with an access system that was easily converted to fully electronic with the addition of a card reader.

Soon after completion of the initial project, Turner received a request from the university to transition 20 of the new, standard openings to electronic access control. Because of the plan American Direct put in, the transition was easy.

“It all comes down to working closely and communicating well with the owner, getting proper notifications out, and staying on schedule,” said Turner Construction Project Engineer Karen Hogan of the collaboration with American Direct. 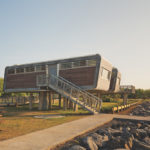